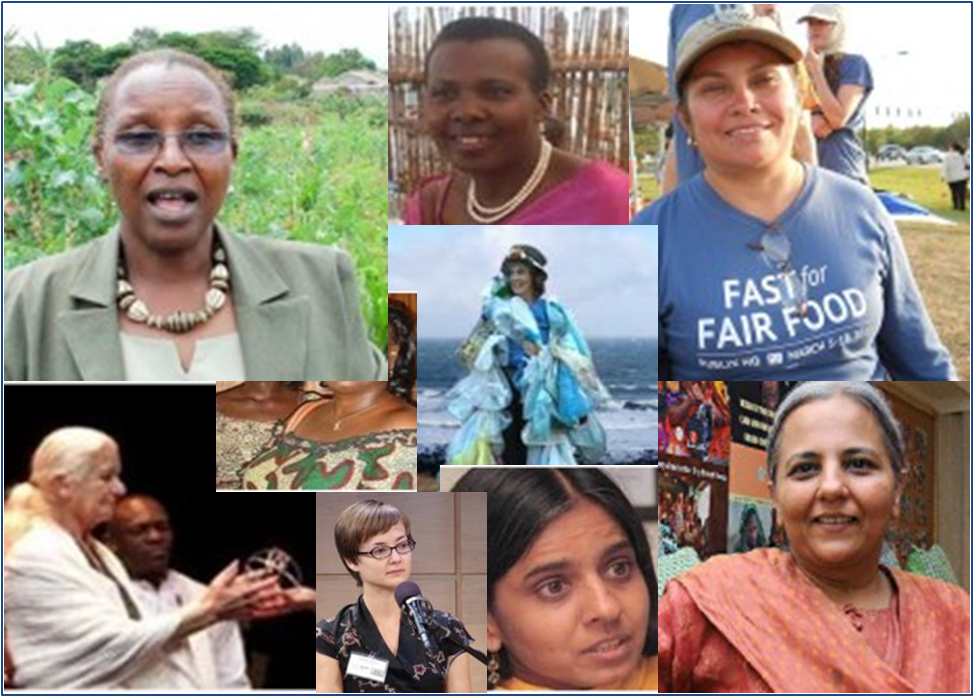 Throughout September 2012, Worldwatch Institute celebrated the crucial role that women and youth play in ushering in the just and environmentally sustainable future that we’re working hard to bring about. Even in the 21st century, women own less than 15 percent of the world’s land, earn 17 percent less than men on average, and comprise two-thirds of the world’s 776 million illiterate adults. In the hope to also inspire GSDM readers, I would like to highlight ten amazing women from all over the globe who have been ongoing sources of inspiration to myself, Nourishing the Planet, and others: 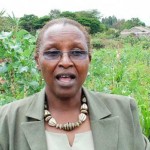 Nancy Karanja is a professor in soil ecology at the University of Nairobi. From 2005 to 2009, Karanja was the sub-Saharan Africa regional coordinator for Urban Harvest, an initiative to enhance urban agriculture’s potential and food security in Kenya. She has led a number of studies on nutrient harvesting from urban organic waste, the reuse of urban wastewater for vegetable production, and the assessment of health risks associated with urban livestock systems 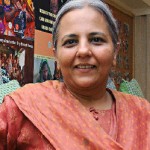 Rema Nanavaty is General Secretary of the Self-Employed Women’s Association (SEWA), the largest union of informal-sector workers in India. Founded in 1972, SEWA now has 1.3 million members, including small farmers, forest workers, salt farmers, artisans, and entrepreneurs.  SEWA helps its members get fair prices for their produce, access markets and small loans, and grow enough food to feed themselves and their families. SEWA also provides micro-credit loans through its own women’s bank and insurance policies, while women can learn about new farming practices and improve their reading and writing skills at its training centers. 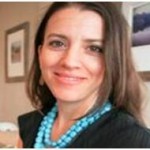 Anna Lappé is co-founder of the Small Planet Institute, a non-profit organization dedicated to furthering democracy and equitable development worldwide. Lappé is the co-author of Diet for a Hot Planet: The Climate Crisis at the End of Your Fork and What You Can Do About It. Lappé is also a founding principal of the Small Planet Fund and has for more than a decade been a key force in the growing international movement for sustainability and justice in the food chain.

Student returns to South Sudan with a UK degree, starts a vegetable farm that benefits 15,000 people

Trinidad and Tobago: Muslims and Hindus likely to be disadvantaged in COVID-19 grants

The word “church” is used by the Government but not “masjid”, “temple” or “mandir”, much like the duplicitous exclusion of non-Christian organisations in many “inter-faith services”. Is this an expression of indifference, intolerance, non-recognition or contempt for non-Christian faiths by an Afro-Christian-led Government? In an ethnically-plural society like ours, “church” cannot be used as a generic term. It connotes exclusion and discrimination.
Read more

By LAURA D. ORTIZ/GSDM  According to the Happy Planet Index in 2012, Colombia is positioned as...
Read more

COVID-19 has constrained many of the ongoing SDG-readying support provided to the Government of Afghanistan and may have major implications for judicious and long-term development policymaking and programming that are needed to achieve the priority SDG targets in Afghanistan.
Read more

See Also:   “Be The Change You Want To See,” Join Us in A Book-Inspired Personal Pledge