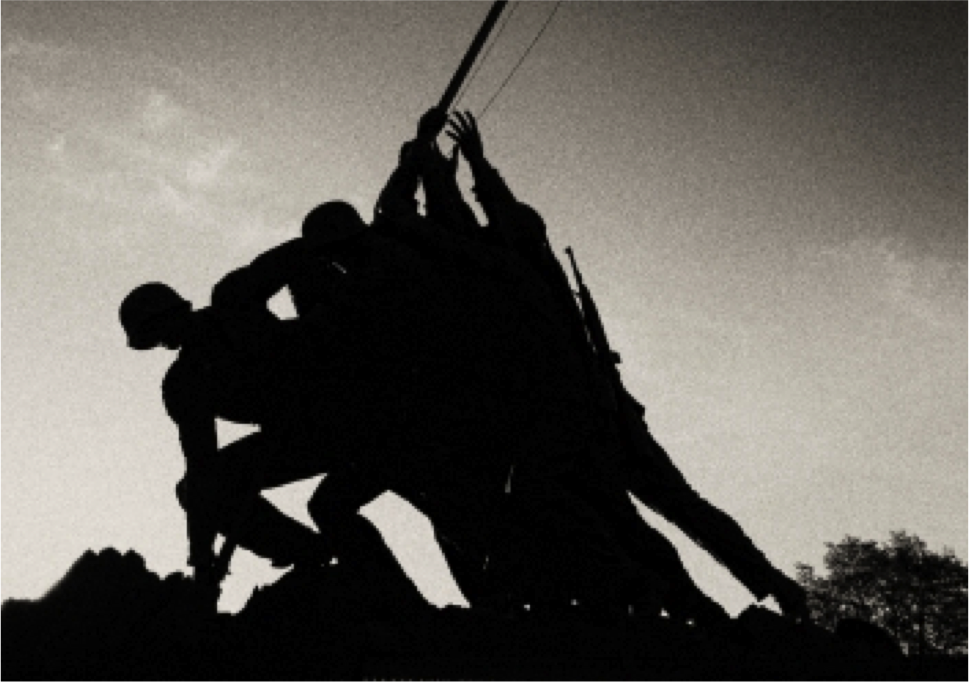 We see it on the news almost everyday—people starving, people fleeing and, more often than not, this suffering and destruction is caused by an armed conflict. War is widely recognized as a great obstacle to development as it destroys infrastructure, discourages investment, displaces people, diverts spending from productive ventures to military uses and so on.

Most researchers also agree that economic development makes civil wars less likely. But if developing countries cannot develop because they suffer from violent conflict, and need to become rich to be able to remain peaceful, is there no way out of this vicious circle? How could today’s rich and stable countries escape it? 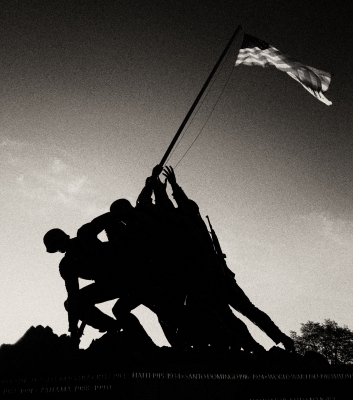 Is War Sometimes Good For Development?  The massive public military spending was crucial in ending the Great Depression in the USA                           (Photo Credit: FreeDigitalPhotos.net)

This may at first seem surprising but, historically, waging war has actually been highly beneficial for the emergence of the state and, subsequently, greater internal stability and economic development. War and coercion forged more efficient social orders where only the strongest and most productive states survived. These then assimilated weaker ones to form larger and larger political units.

The stability, prosperity and rule of law enjoyed by some developed countries today were built on many injustices and much suffering in the past. Consider the economic importance of slavery during the beginning of European colonialism, the genocides of Native Americans, and the near extinction of minority cultures in metropolitan France, just to name a few examples. Merely 150 years ago, today’s rich countries were hardly bastions of human rights.

Stories of the founding of nations often include altruistic and patriotic kings who selflessly sought to bring peace and order to the land for the sake of its inhabitants. The reality is likely to be very different. One theory by Mancur Olson includes a ‘roving bandit’ who spends his time terrorising populations of different lands. Eventually, (s)he decides to settle down and rob (or tax) the same village and farmers on an going basis. After some time of continuous plunder, he becomes a ‘settled bandit’ and, as such, he must ensure that his subjects have enough security and productive capacity to pay the taxes he exults. In this case scenario, the bandit has to establish a monopoly of violence within his spatial ‘jurisdiction’—that is, any other violence within the bandit’s boundaries must be approved of by him or otherwise be punished. Furthermore, (s)he can only tax a part of what the subjects produce otherwise there will be no incentive to produce at all. According to the theory, this is a key feature of the nation state in most definitions. In the end, while the bandit imposes himself violently and forcibly extracts taxes, people become accustomed to the idea of abiding a particular central power and less physical and other coercion becomes necessary. Thus, the settled bandit is less a fox preying on rabbits than a rancher sheltering his sheep from wolves.

From this point, a bond of mutual obligations between the ruler/state and its subjects develops, where the state ensures the provision of public services, first and foremost security, and the subjects in turn support the state by paying taxes. It must be noted that historically this has been a slow process of mostly small, cumulative changes. War, however, has been fundamentally important in pushing and shaping this process.

Historically, states have frequently been expansionist and, as long as there is a risk that one state in the neighbourhood has such designs, all need to have some kind of military force to defend their territory. Armies are however expensive to keep, especially as they do not produce any tangible goods, so the state needs to be innovative in how it pays for the military. This leads to increasingly advanced civilian bureaucracies able to extract more taxes over a larger territory more efficiently. This, in turn, enables the state to wage war more successfully and expand further, necessitating a further growth in the bureaucracy, while a large class of civilian bureaucrats with a direct interest in the state emerge: paradoxically, the militarization of the state leads to its civilianization.

Some important questions emerge from this: do today’s weak/emerging states forge reciprocal relationships with their subjects like the ‘settled bandits’? Does war lead to a civilianization of the state in the contemporary world? 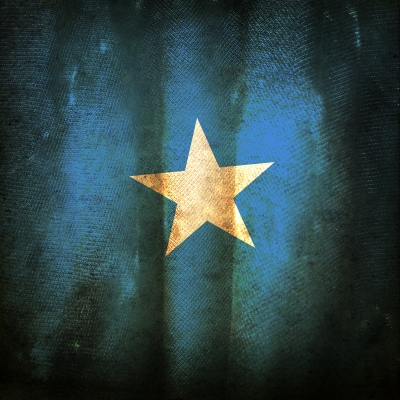 There are a few important differences with developing state capacity in our time compared to the historical experiences outlined earlier. The most important is probably globalisation, which means that even the most successful emerging states are not the most powerful actors on the scene. A multitude of more developed states, trans-national corporations and aid agencies are presently trying to influence outcomes. All these actors bring large amounts of money to the territory, usually much more than what can be gathered through taxing mostly rural subsistence farmers. Instead of developing a tax base, the state often tries to generate income from external actors instead. Consequently, the reciprocal relationship between state and subjects does not develop.

The fact that financing comes from external sources means that actors in developing countries can sustain militaries much greater than its fiscal base or civilian institutions would normally allow. An illuminating example is Somalia which, with the help of first the Soviet Union and later the USA, had the largest army on the African continent. As it was ‘artificially’ safe against foreign invasion, it did not need to develop its civilian institutions to this end; when the strongman Siad Barre fell in 1991, the state collapsed and gave rise to a multitude of armed factions, warlords and militias, most of which have not been able to construct anything resembling a state. The militarization of Somalia under Barre did not lead to its civilanization.

Somaliland, however, is an exception. The northern province of Somalia that became de facto independent after Barre’s ouster has emerged as a stable regional actor, offering humanitarian aid to famine-stricken southern Somalia and effectively dealing with pirate activities on the coast. Since declaring independence, Somaliland has had its own civil war and a regularly violent territorial dispute with armed groups loyal to the federal government in Mogadishu.

As Somaliland has not been internationally recognised it is receiving much less aid and foreign investment than other late developers. So, in being forced to deal with these threats on its own, the state has been able to forge reciprocal relationships with the groups in its territory. The Civil war was between different social groups where the state itself was a relatively strong and credible third party—its involvement in the peace deal helping to legitimize its rule. The skirmishes with Puntland have highlighted the need to field an army and support Somaliland from domestic taxes without the conflict ever escalating as to become an existential threat to the state. The de facto sovereignty over the capital Hargeysa has never been seriously challenged.

So we have observed contemporary examples of warfare being both conducive and obstructive towards state building. However, relative isolation from the international community is an exception to the norm. More common is the situation where the warfare puts a debilitating strain on the state, like in Somalia, Afghanistan, and the Democratic Republic of Congo. Contemporary developing states and international actors need to find alternative ways of building state capacity, without relying on warfare to forge subject-ruler bonds and to consolidate central authority.

Further reading on Can War Be Good For Development?

The Hadza of Tanzania: Inside Story of 21st Century Hunter-Gatherers

The labour migration has substantial importance in the rural economy of Nepal. This has resulted in a dramatic change in the family and social structures of the villages; for instance, helpless parents in the villages, wives with children in the cities and the breadwinners in the Gulf.
Read more

“Be The Change You Want To See,” Join Us in A Book-Inspired Personal Pledge

I tend to get pretty depressed after reading many economic, international development and environmental...
Read more

See Also:   Self-Interested Security and Development in the Middle East