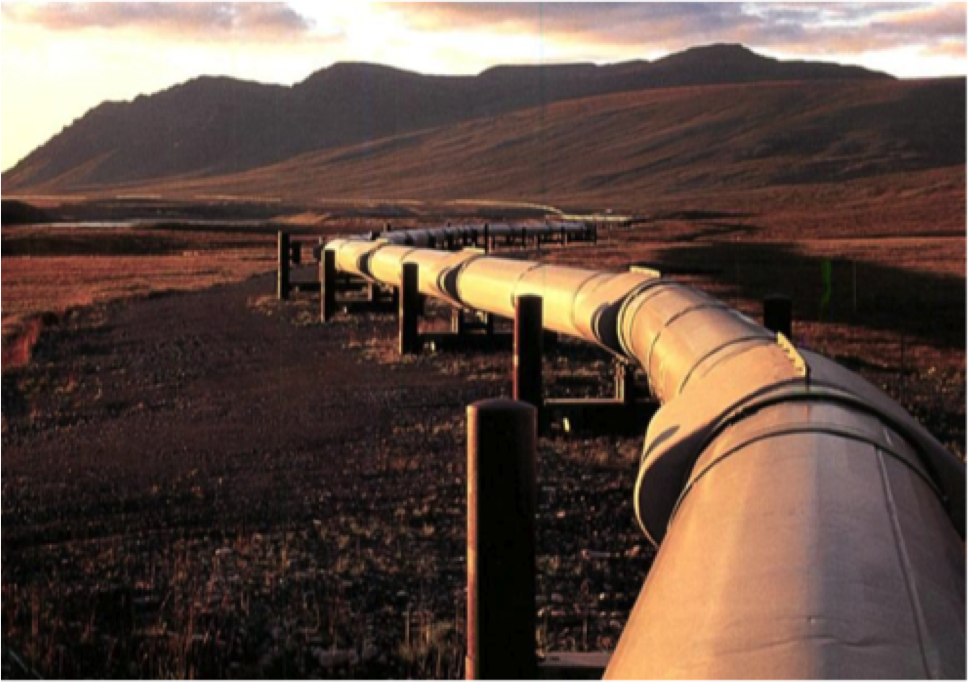 Several developing country issues, particularly those concerned with the environment, such as population growth, the greenhouse effect, ecological degradation and natural resource exhaustion, tend to only appear as problems after the fact. When left to languish, they accumulate, creating conditions in the system that cannot be repaired.Prevention is usually cheaper than cure and even, if a firm diagnosis is not yet available, paying now for prevention is a wise precaution. It is precisely because these time-delayed problems are difficult to handle in the future that they need to be addressed as policy issues now. A starting point is surely the definition of a clear energy policy with a long term perspective.

Today, the search for potential energy sources and methods of generating energy is a focus of world attention. Energy supply in

mountaineous regions is especially important because providing mountain villages with heat and light in a sustainable way simultaneously helps to improve villagers’ health, whilst enlarging their household budgets and taking care of the environment. The mountains of Central Asia, for example, because of their glaciers, rough rivers, intensive solar and wind, represent an enormous and valuable renewable energy reserve. This lies in addition to Kazakhstan`s coal and oil, Uzbekistan`s natural gas, Turkmenistan`s oil, and Kyrgyzstan`s and Tajikistan`s hydropower stations. However, the situation has deteriorated so much that heat and light have become a luxury in remote parts of the Pamirs and the Tien-Shan mountains.

The origin of the energy crisis lies in the Soviet period and the unfavorable transition after independence; a large energy hungry population that artificially settled in areas with scarce resources was suddenly forced to rely on the limited and heavily degraded natural resource base without alternatives. However, they could till rely on regular coal and electricity supplies.

After the collapse of the Soviet Union, however, new economic conditions rendered energy supply problematic. This forced the

inhabitants of remote villages to use any fuel source found at hand. Even when aware of unsustainable resource use, low income, scarce and unproductive resource bases, and high energy demands conspired to prevent people from adopting more sustainable strategies. In order to heat their houses, people now burn manure and use trees and bushes, which grow nearby, as firewood. Consequently, agricultural fields are deprived of valuable fertilizer and are becoming more vulnerable to erosion. In the Tajik Pamirs, for instance, inhabitants are burning teresken, a shrubby fuel wood that helps prevent erosion and is the key source of feed for livestock and wild animals.

See Also:   The Cookstove That’s Ready To Switch On The Developing World

It`s now clear that electricity prices in Central Asia, as everywhere in the world, will continue to increase, causing even more trouble for mountain regions. As a result of all these factors about fifty to sixty percent of a family budget in a mountain village in Central Asian countries is spent on heating and cooking, leaving little disposable income for much else.

So where does current energy come from? In Kyrgyzstan and Tajikistan, for example, hydropower stations provide majority of the countries’ fuel needs. Furthermore, the current national energy strategies tend to focus on the rehabilitation of big power stations. This is a logical approach to generating as much energy as possible to meet the population`s growing needs, since alternative sources are found wanting.

Russia, for instance, consumes so much oil at home that its export quantities still lag well behind what their neighbours need. Currently, Russia produces almost five per cent of its reserves every year. Even if new deposits are discovered, Russia`s oil production has already peaked. In the future, exports can, therefore, only increase if Russia manages its own energy more economically.

For this reason, Russia must urgently invest not only in modern production systems, new pipelines and alternative energy resources, but also in the energy efficiency of its industry and households. Gas and electricity, for instance, are almost free for private consumers in Russia. As a result of this perverse incentive, people still open and close the windows to control the temperature in their apartments instead of regulating internal heating. Investment in modern systems and control technology would only be feasible once individuals have financial or other vested interests in limiting energy consumption.

In all scenarios, for a renewable energy future to be realised, increasing the use of natural gas, at least as an interim, cleaner

energy supply, will need to play a key role in replacing coal and nuclear power. This is because combustion of natural gas releases less carbon dioxide per energy unit than in burning its fossil fuel brothers: coal and oil. The global climate problem cannot be solved without the contributions of Russia. To increase the export of natural gas, therefore, the mighty power could extend its national reserves. In turn, this would limit further damage to the fragile ecology of new exploitation regions in the Artic and offshore of Sakhalin, Russia’s largest island.

Beyond increasing the energy supply, however, conserving energy by using it more efficiently must be central to any energy policy. As Benjamin Franklin said: “A penny saved is a penny earned”.

For the first time this book asks pertinent questions, about the nature of product in its non-western context, the social, cultural, political and economic reasons why many producers within the developing world appear to be unwilling or unable to forge creative directions of their own.
Read more

2,200 Households Better Off in South Sudan

With failed rains, conflict and poor infrastructure, many communities in South Sudan struggle to...
Read more