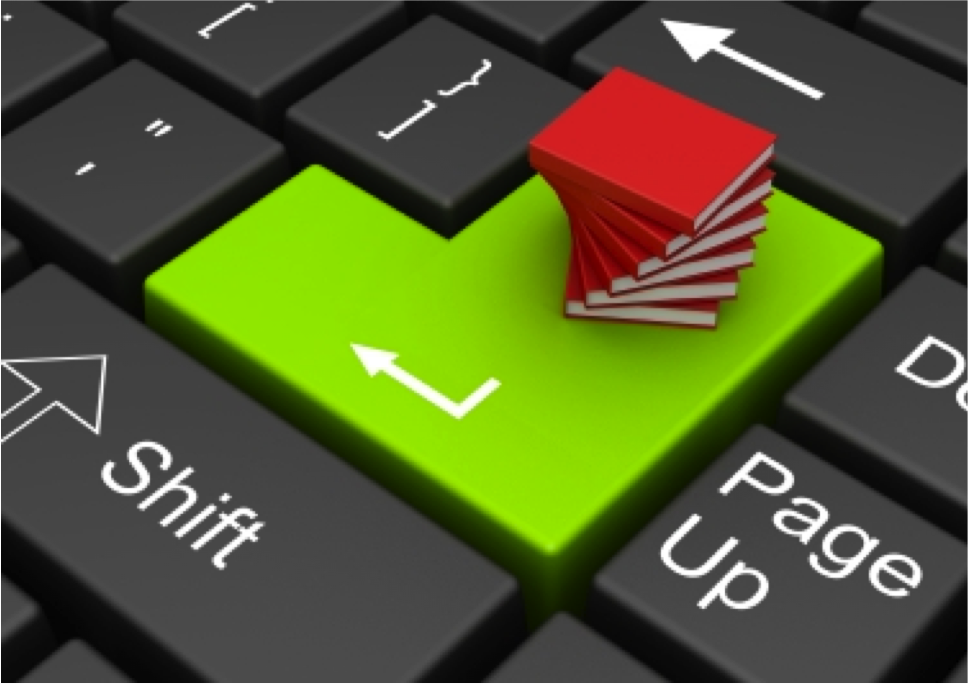 Through a free online collection of more than 2,600 micro lectures, the Khan Academy tutors mathematics, history, finance, physics, chemistry, biology, astronomy, economics and computer science. GSDM asks: is this is the model that will revolutionise global education?

The Khan Academy was found by Salman Khan (right), a Bangladeshi American who holds degrees in Electrical Engineering and
Computer Science from MIT and also an MBA from Harvard. Originally, Salman’s open-course series began as a verbal contract with a 7th-grade girl, Nadia, his younger cousin.  Reportedly, Nadia was struggling in a math class and had agreed to sit in on remote tutoring sessions. After she skyrocketed a few grade levels in ability, more family and friends wanted in on the action, eventually forcing Khan to record the lectures online. In late 2004, Khan began tutoring his cousin Nadia in mathematics using Yahoo!’s Doodle notepad. 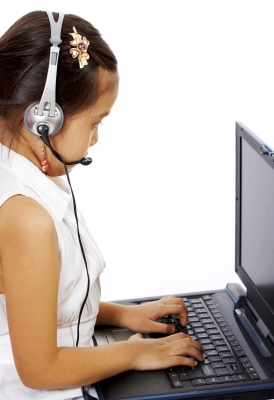 Since YouTube encouraged universal access, Khan thought “Why not?,” and made the lectures public, on the off chance someone beyond his immediate friends and family would ever take an interest in his mathematics lectures. The result was shocking and the audience exploded. Shortly, Salman started receiving letters of gratitude from kids around the world. One wrote saying he had only passed algebra because of the videos; another said he used to hate maths until he started viewing the Khan lessons.

Their popularity there and the testimonials of appreciative students prompted Khan to quit his job in finance as a hedge fund analyst at Wohl Capital Management in 2009 and focus on the tutorials (then released under the moniker “Khan Academy”) full-time. In 2009, the Khan Academy won the Microsoft Tech Award in education. As the academy started gaining recognition, Salman decided to give up a lucrative financial career for the world of academia.

Gradually, the Khan Academy thrived. Fortunately, hidden among his millions of loyal students, were the wealthiest of educational philanthropists, Bill Gates and the Google Foundation. They bolstered the Academy financially. In 2010, Google’s Project 10100 provided $2 million to support the creation of more courses, to allow for translation of the Khan Academy’s content, and to allow for the hiring of additional staff. In addition, non-for-profit partner organizations are making the content available outside of YouTube.

The Khan Academy now gets as many as 2,00,000 unique students every month, is the 98th most subscribed YouTube channel, and has had 57,275 subscribers since November 2006. In the word-of-mouth world of the internet, his increasingly popular lessons are viewed millions of times by people across the world.

The Academy’s website (www.khanacademy.org) is equally popular. On it you can create a profile for the site simply by logging in through Google or Facebook. You can track your progress with some wonderful metrics. Teachers (or ‘coaches’) can monitor student progress in groups. Students can earn badges to keep them interested. The list goes on and on and it’s all free.

The Khan Academy already has great videos on history, the sciences, finances, including venture capital! They are still expanding their exercises. If there’s an objective way to present or evaluate a concept, chances are that Khan Academy could include it. All the lessons of traditional school, maybe even those that involve writing, could be there one day.

Offline versions of the videos have been distributed by not-for-profit groups to rural areas in Asia, Latin America, and Africa. While the Khan Academy’s current content is mainly concerned with pre-college mathematics and physics, Khan states that his long-term goal is to provide “tens of thousands of videos in pretty much every subject” and to create “the world’s first free, world-class virtual school where anyone can learn anything.”

The impact that the Khan Academy could have on the classroom is enormous. As Salman discusses in a video, they are already performing trials to see how teachers can use the Khan Academy platform to improve the way they track and help their students. With the Khan Academy, teachers would “intervene only when a student is stuck.” In other words, the Khan Academy is supplementing the education paradigm in such a way that teachers are only needed as corrective influences.

Some critics say that the founder of the Academy doesn’t have any previous experience as a lecturer, the platform doesn’t offer advanced college level knowledge, and apart from lectures being boring and repetitive, their completion doesn’t lead to attainment of any specific academic degree. However, the Khan Academy has been such an incontrovertible phenomenon in online education that it can’t be overlooked. The great thing about this academy and its platform is that it can spread almost as fast as the internet itself. The Khan Academy’s example has the enormous potential of attracting other entrepreneurs and philanthropists to the cause of free global digital education. Initiatives like these are going to change the face of the future education, and the new generation, certainly, is going to be raised in this new prototype of digital education. (Photo sources:  Girl Learning photo credit: Stuart Miles / FreeDigitalPhotos.net, Books on keyboard photo credit: Renjith Krishnan / FreeDigitalPhotos.net)

As COVID-19 deepens, digital platforms give lifeline to Kenya’s creatives

Playing For A Goal in Cambodia

Playing For A Goal is a sports workshop that will provide both children and trainers with the necessary tools and knowledge to co-design and execute a sustainable Sports Program for underprivileged children in Siem Reap, Cambodia.
Read more

Since 2015, the region has been the target of repeated attacks by non-state armed groups conducting an insurgency in the Lake Chad Basin (Cameroon, Chad, Niger, Nigeria), which have forced millions of people across the four countries to flee their homes.
Read more