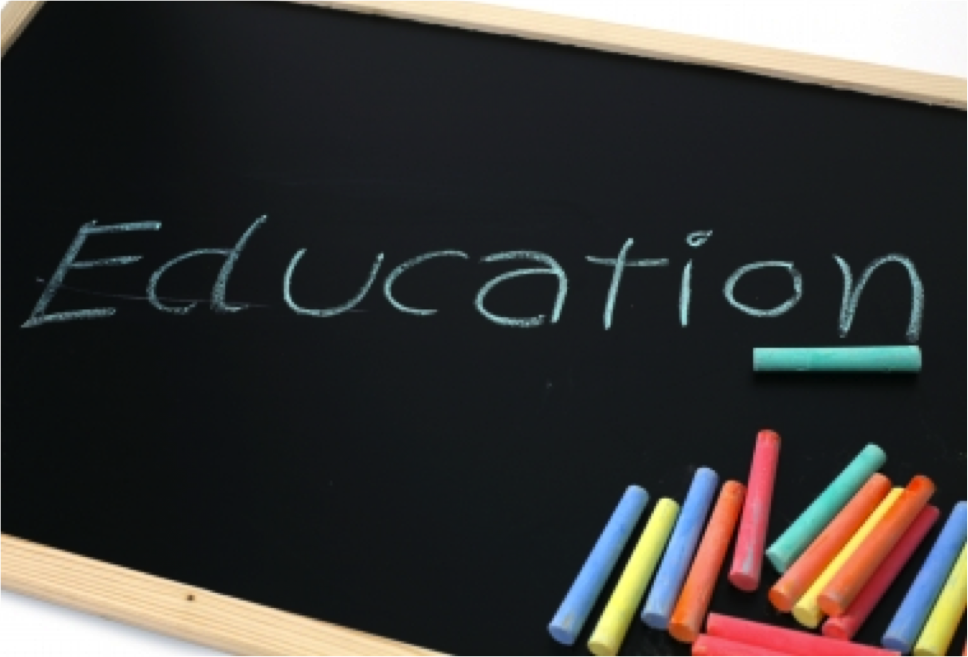 In recent years, international relations experts have debated the question of nation building – the process of constructing a functioning state that involves the creation or establishment of the institutions, public services, and security associated with a sovereign nation. Until recently, born out of U.S. wars in Iraq and Afghanistan, both of which are considered archetypal examples of “failed states”, this debate focused on nation building through military intervention, followed by attempts to rebuild infrastructure and security. However, this view of state building overlooks the most powerful weapon against failing states in our arsenal: education.

Ruthless dictators know that in order to cling to power the easiest root is through undermining education systems, and denying access to and demoting the value of schooling. Iraq was a nation of high culture before its school system was destabilized and Pakistan was much more stable before its education was all but dismantled. Helping failed states to build their education systems will therefore increase their national stability and that of the international community as well.

The positive effects of education are multiple. Both formal and informal schooling improves public health, for example, by teaching people to prevent disease and use health services effectively. Higher education levels lead to higher wages, which combat poverty and drive national economic growth. A pool of educated citizens can create a stable national and local economy, decreasing “brain drain” – the flight of a country’s most educated residents – and spurring further economy growth and stability. And in well-designed curriculums, students also learn about their rights and how to exercise them, thus empowering them to become agents of meaningful change. The movements of the Arab Spring, for example, are led by young educated people. They are capitalizing on their ability to access information, the greatest tool for freedom and demonstrating to the world that change is possible, particularly in countries where tyrannies exploit ignorance in order to disempower individuals and destabilize societies. All of this, in the end, helps increase political stability, since education creates citizens who are able and willing to participate in the type of fair and functioning government that failing states must create.

Today, the discussion of nation-building is shifting away from military intervention, as the wars in both Iraq and Afghanistan come to an end. President Obama plans now to shift from military involvement to strategic partnerships across sectors to help build Iraq’s and, soon, Afghanistan’s infrastructure and military and political capacity. Creating strong and stable education systems must be a goal of these strategic partnerships and it does not have to cost the earth.

In two studies on high performing and improving school systems around the world, McKinsey & Company, a global management consulting firm, found that education systems could be transformed in as little as six years and that these improvements do not necessarily require increased spending. For example, in its 2007 report How the World’s Best-performing Schools Come out on Top, it highlights that, in less than two decades, the quality of Singapore’s education system went from “poor” to one of the best in the world, despite the fact that Singapore spends less on primary education than 27 out of the 30 OECD countries.

In its 2010 study, “How the World’s Most Improved School Systems Keep Getting Better”, the organization focused specifically on this journey from “poor” to “fair” and examined how three states – Western Cape, South Africa; Minas Gerais, Brazil; and Madhya Pradesh, India significantly improved the quality of their education systems within a matter of years. Each of these states fell far behind the rest of their nations in terms of literacy, numeracy, and access to education. All three were marked by the problems that plague states without effective education systems: malnutrition, disease, poverty, and lack of political influence and/ or stability.

McKinsey & Company found that for the journey from “poor to fair”, these states chose three types of interventions that focused on achieving the basics of literacy and numeracy. First, they provided motivation and structure for teachers. For example, in 2005, the Ministry of Education found that in Madhya Pradesh, less than 60% of students in standards 3 to 5 could read a standard 1 text, as compared with the national average of 67%. So, they set a goal of increasing literacy in the state through teacher pay incentives and strictly standardized and scripted teaching materials and lesson plans. One ministry official even claimed “that if a student in a class in one corner of the state is put into another school in a totally different location, he would not even notice the difference…Everyone has to teach the same curriculum at the same time in the same way”. By 2008, this large-scaled standardization raised reading levels in Madhya Pradesh far above the national average. The results were replicated in Minas Gerais in Brazil.

Secondly, to bring schools to a minimum standard, they created outcome targets and new assessment systems to direct increased and personalized support to struggling schools and communities. For example, in Western Cape, South Africa, education officials worked to support the lowest performers and tailored their interventions and support to local contexts based on community needs. In some cases they worked to increase parental involvement by requesting farming associations to allow parents time off to meet their children’s teachers. In others, they provided illiterate parents with oral methods of supporting their children’s learning, leading to marked improvements.

See Also:   Does Culture Matter in Sustainability? A Takeaway from Rio+20

Third, each system worked to close the achievement gap by meeting students’ basic needs. Western Cape, Madhya Pradesh, and Minas Gerais all offered free school meals to their impoverished students. Madhya Pradesh even provided free uniforms and bicycles to their students, and Minas Gerais schools provided bathing facilities. All three systems understood that improving education meant getting students into the seats and giving them what they need to learn, whether that be a better classroom or textbook or even a meal and a shower.

While the journey from “poor” to “excellent” may take decades, these states demonstrate that the journey from “poor” to “fair” can happen in a matter of years. These interventions could help failing states move towards becoming functioning societies. As governments around the world examine countries such as Iraq or Afghanistan, they must see that the best nation building aid that they can provide is to help these countries strengthen their education systems, starting with these tried, tested and cheap interventions. An education system that actually educates its students can provide the foundation upon which improvements in public health, economic welfare, and political stability can be built, and in the process eradicate the violence, poverty, and political turmoil that plague failing states.

This article was published in the January 2012 edition of GSDM: DOWNLOAD IT FOR FREE HERE

Traditionally Uganda has been sympathetic to the plight of refugees residing within its borders. This hospitality is slowly waning out as the refugee situation in the country becomes more complicated in recent years.
Read more

The Rohingya refugees have suffered problems related to shelter, food, safety, and healthcare from the very beginning, and now the COVID-19 pandemic has further deteriorated their situation.
Read more

Improving the quality of life in slums, which count for 25% of the world’s urban population, is critical for improving the social, economic, and environmental happiness for cities.
Read more

See Also:   After A Revolution, Back to The Kitchen: Women in the Aftermath of the Arab Uprising